The Hotel Nacional de Cuba is considered a symbol of history, culture, and Cuban identity. The guns that made up the old Santa Clara Battery are on exhibition at the garden, they were declared part of the World Heritage Site. The Hotel Nacional de Cuba was declared a National Monument and it was inscribed in the World Memory Register. With it's privileged location in the middle of Vedado, the center of Havana, it stands on a hill just a few meters from the sea, and offers a great view of the Havana Harbor, the seawall and the city. The Hotel stands out due to its refined elegance and its ancient splendor, which since 1930 has attracted a large number of personalities from the arts, science and politcs, such as British Prime Minister Winston Churchill, artists Frank Sinatra, Ava Gardner, Johnny Weismuller, Maria Félix, Jorge Negrete, and scientist Alexander Flemming. 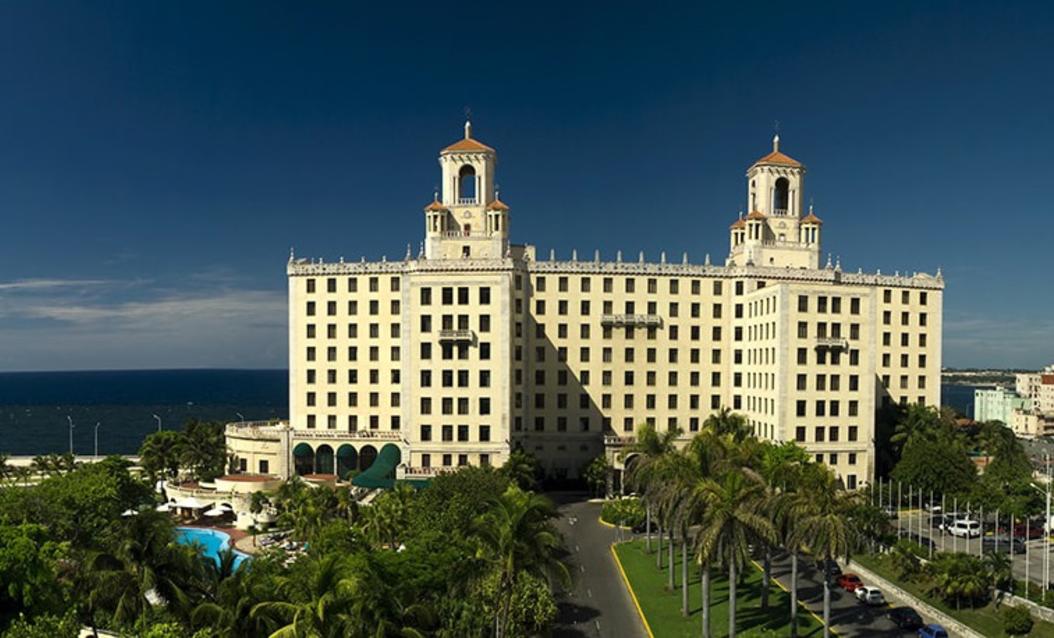 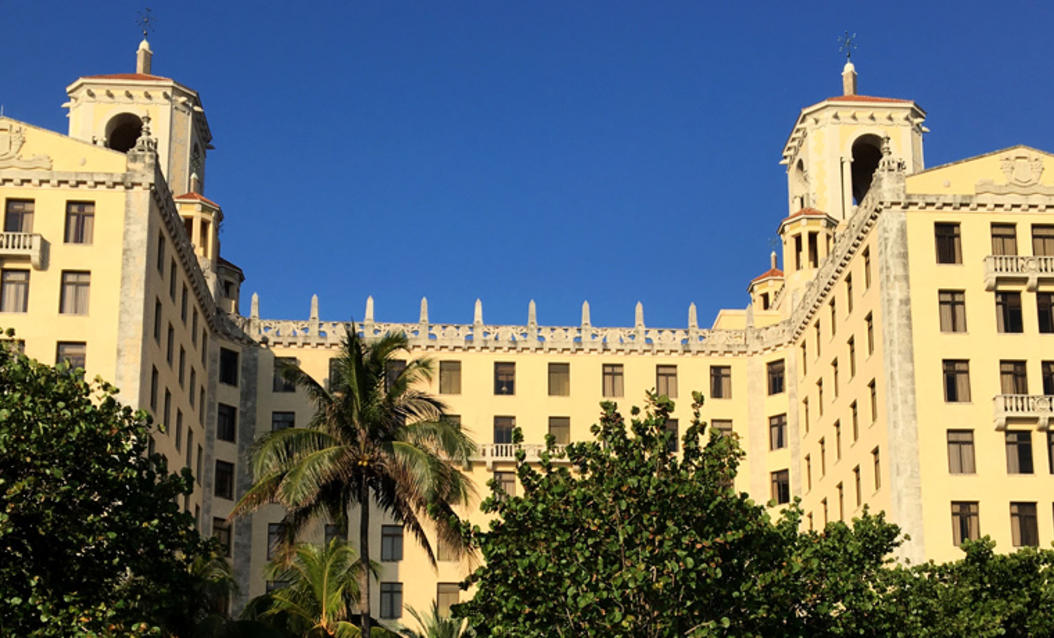 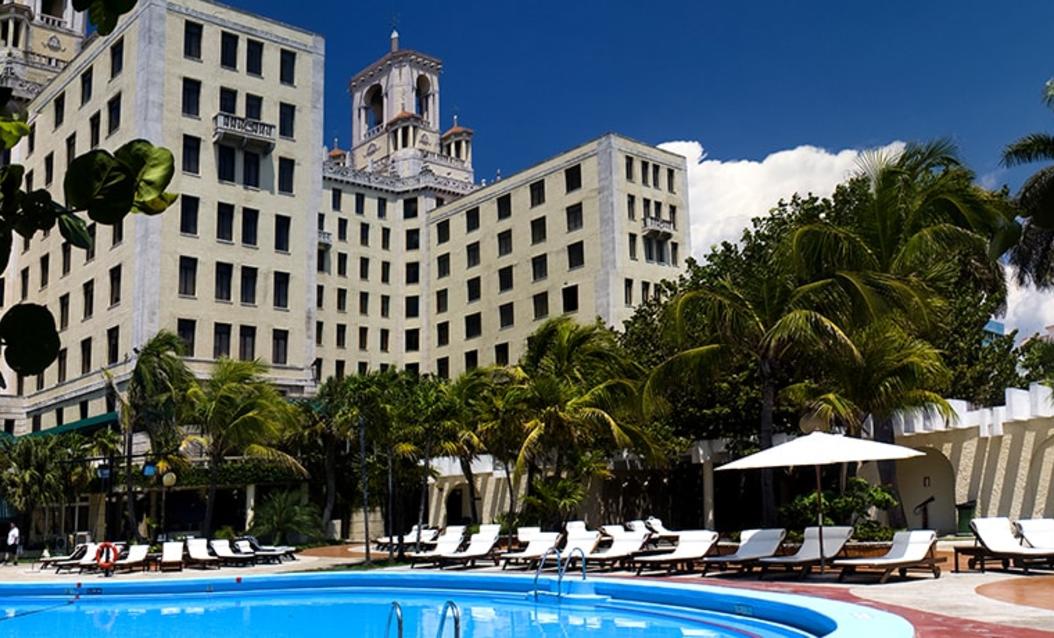 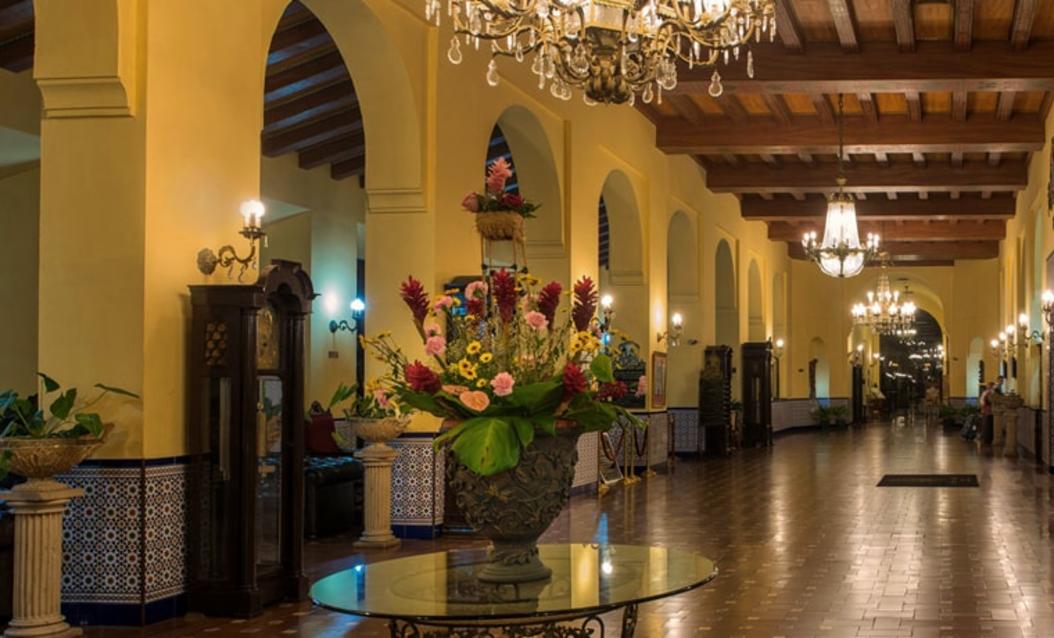 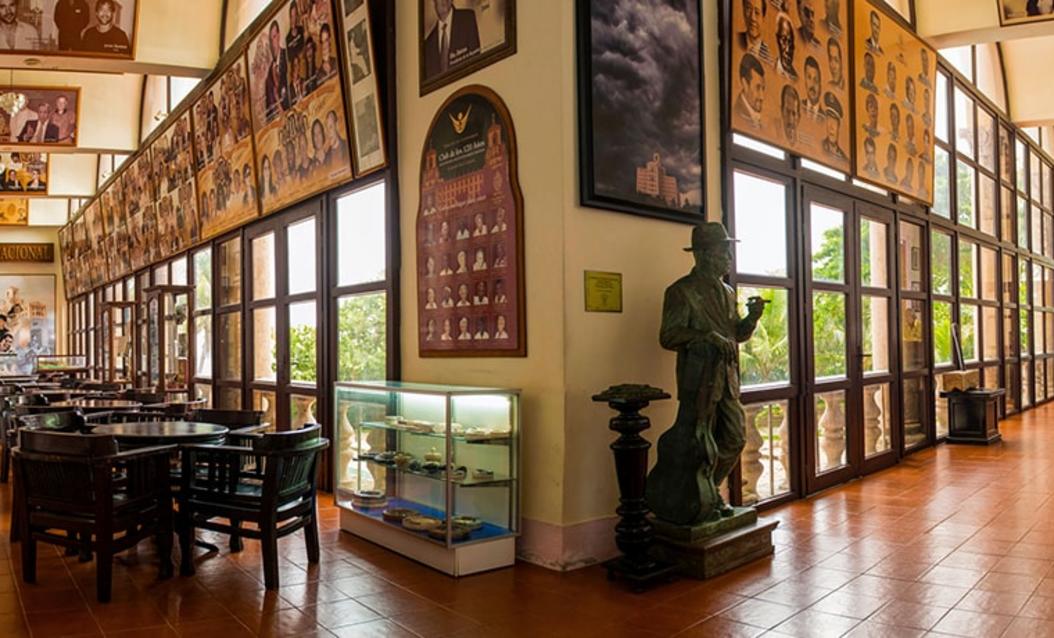 Get in touch with your